On Friday 8th April, all the children were invited to bring in some silver coins to raise money for Friends of Overchurch Infant School.
The children loved making lines of all the silver coins from their class and seeing which class had the longest line. In the end there were two winners: the longest line in Early Years and the longest in Key Stage One.
Well done to Class Three and Class Eight who enjoyed their afternoon treats!
The final total raised was an astonishing £1,050.20

All the children who brought coins into school were entered into the prize draw to win 4 tickets for the indoor funfair in Liverpool. Congratulations to Percy in Class Nine who won this fabulous day out.

Thank you so much for your support! 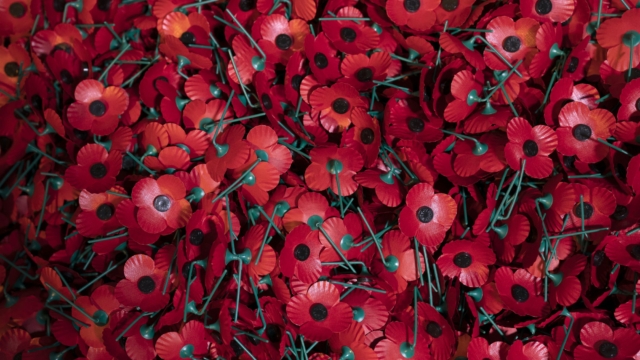 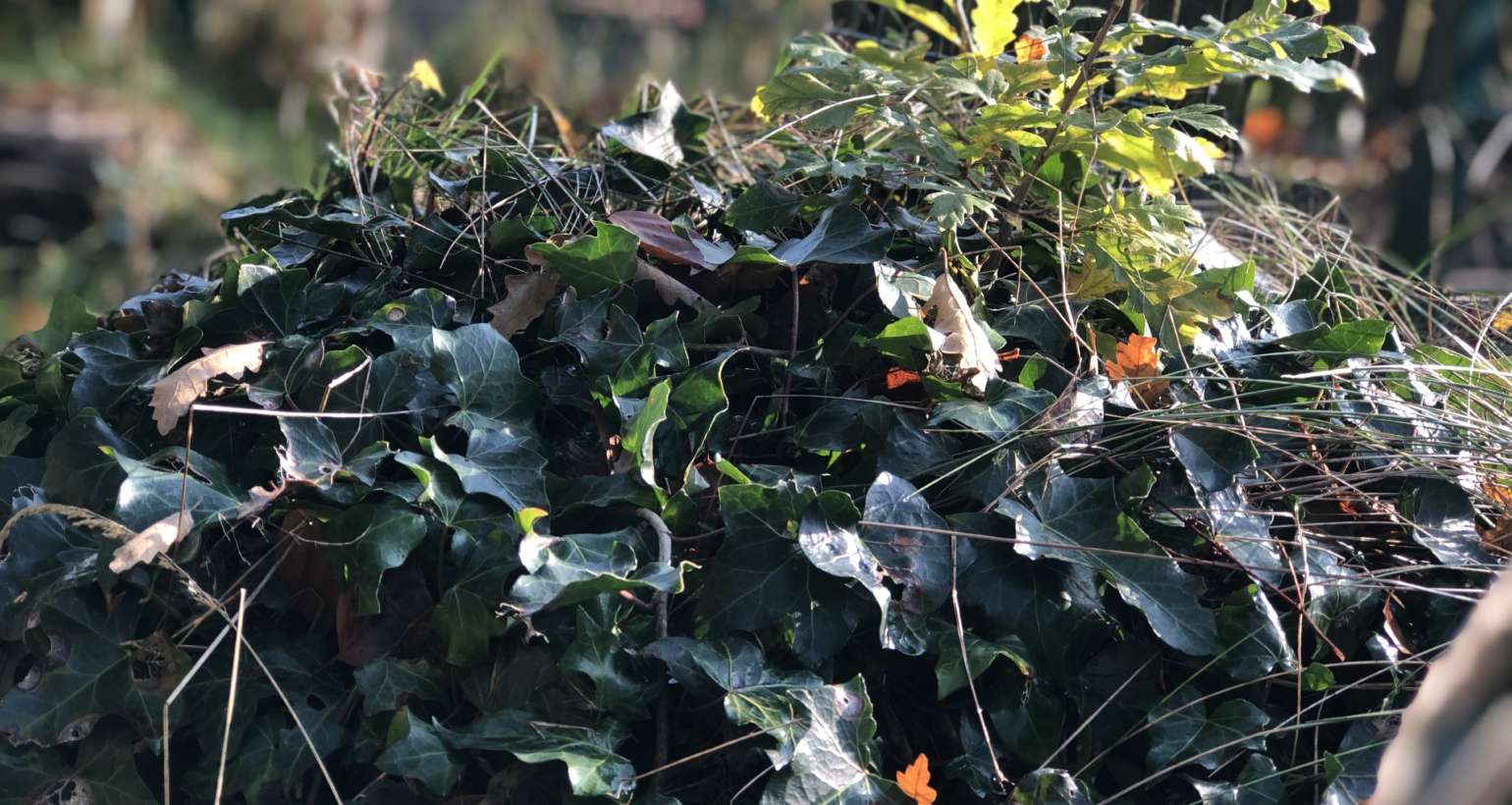 Silver Around The Playground